In this post, you will briefly learn about different validation techniques:

To avoid the resubstitution error, the data is split into two different datasets labeled as a training and a testing dataset. This can be a 60/40 or 70/30 or 80/20 split. This technique is called the hold-out validation technique. In this case, there is a likelihood that uneven distribution of different classes of data is found in training and test dataset. To fix this, the training and test dataset is created with equal distribution of different classes of data. This process is called stratification.

In this technique, k-1 folds are used for training and the remaining one is used for testing as shown in the picture given below.

In this technique, the training dataset is randomly selected with replacement. The remaining examples that were not selected for training are used for testing. Unlike K-fold cross-validation, the value is likely to change from fold-to-fold. The error rate of the model is average of the error rate of each iteration. The following ame. 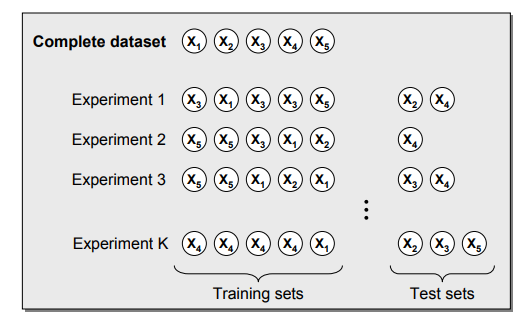 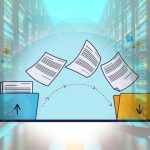 What is Data Migration? – How to Implement it? 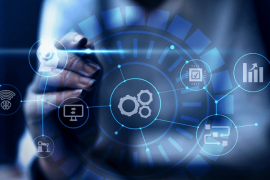 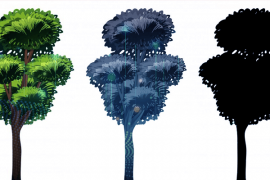 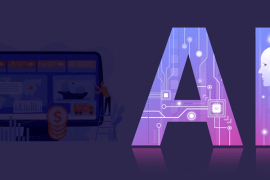